I’ve talked before about how when things are terrifying and awful, sometimes it’s nice to just relax and listen to a good podcast. About a year ago, I discussed podcasts to help you cope with the horrific garbage fire of today, and then, shortly after, because things had somehow not gotten better, I talked about audio dramas to help you cope with the absolute horror of existence.

Here’s something super cool and neat: things have . . . not gotten a whole lot better! Things still, like, super suck! It’s been a year, but hooboy, it hasn’t been a great one! If you’re like me, and you need something nice to just remind yourself that sometimes, things can be okay, here’s five podcasts that can help you when everything is actually probably not okay.

This Australian audio drama is a story about two men falling in love and supporting their community–sometimes, with the help of a little magic. Each episode is a set of voicemails between the protagonists, with every episode clocking in at under ten minutes. It’s a sweet story about the power of community and love, but it never gets boring or too too sweet. You can read my full review of Love and Luck here. 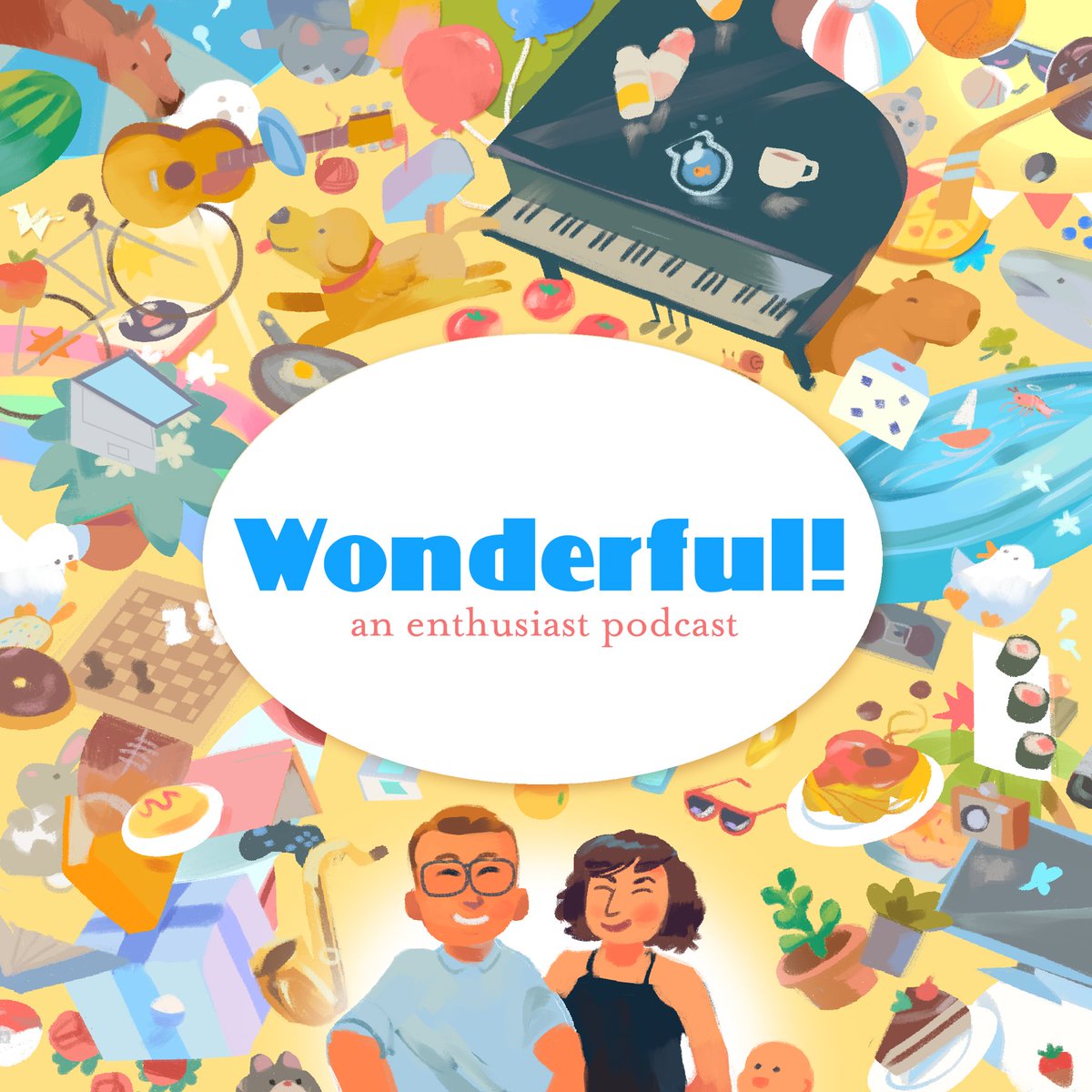 The McElroy siblings have woven themselves into the culture of podcasts with their myriad, myriad shows. Two of their other podcasts appeared on an earlier list, but a new contender has stepped up to the plate of my heart. Wonderful! is a podcast in which Rachel and Griffin McElroy talk about things they love–whether it be A Goofy Movie or rootbeer or my new favorite poem or Janelle Monae–why they love those things, and their history. It sounds silly, and it is–but it’s also earnest, hilarious, and an absolute delight.

Song Salad is a new favorite, a podcast in which the hosts choose one random music genre, one random Wikipedia article, go into the history of both, and then use that musical genre to make a song based on the Wikipedia article. If that premise wasn’t enough, the hosts are also hilarious, walking the line between conversational and good audio perfectly. Song Salad educates while also making you laugh and producing some genuine jams. You can read my full review of Song Salad here. 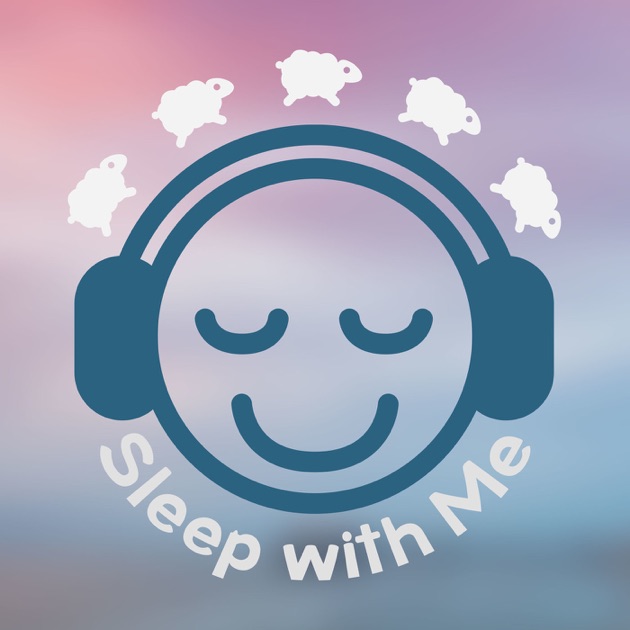 I cannot tell you what Sleep with Me is about, because I have never lasted past its ten-or-so minute intro. Sleep with Me is almost less of a podcast than it is a service: as the name would suggest, it’s a podcast that wants to help you go to sleep. Host Drew Ackerman and his “creaky dulcet tones” help ease the listener into a sleepy, sleepy state by speaking calmly about–I think–sweet but boring things. I was extremely skeptical of this podcast despite the many articles written about it, but in fact, it’s been an absolute lifesaver as someone who usually can’t sleep because, you know, I have to keep writing lists like these.

Sometimes, the only way to feel better about awful and terrible things is to look at them and laugh. In Oh No, Ross and Carrie!, the eponymous hosts Ross and Carrie investigate different, somewhat secretive or strange parts of culture to see what’s really going on behind the curtain. Some of their most famous episodes have been those on Scientology, for instance, but a recent set of episodes also goes into “ex-gay therapy.” The podcast also has lots of one-off episodes, usually for sillier things–their investigation on the “Hellevator” urban legend was especially fun–but even when hitting hard topics, Oh No, Ross and Carrie! always knows when to balance its humor with its empathy.