The world of tabletop gaming is in the middle of a renaissance. These games that were once scoffed at have now become a part of the pop culture zeitgeist again, largely due to the popularity of actual play podcasts. As a DM/GM/Keeper in the midst of a Dungeons and Dragons campaign, a Monster of the Week campaign, and someone who’s always planning for future campaigns, I take inspiration wherever I can get it. It should come as no surprise that podcasts have played a huge role in inspiration for me, but it might be surprising what kinds of podcasts.

As much as I love listening to favorite actual play podcasts like The Adventure Zone or Join the Party, most of my inspiration as a DM/GM/Keeper comes from non-tabletop podcasts. If you’re looking for a list of some of the best D&D podcasts out there, though, make sure to check this fantastic list by Join the Party on Bello Collective! 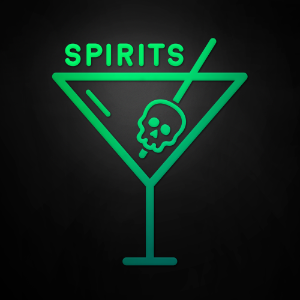 Spirits is a “boozy podcast about mythology, legends, and lore.” Hosts Julia and Amanda drink and discuss stories from all around the world, even including listeners’ own hometown urban legends. This podcast is a great way to think up how different encounters might go, outside the structure of the typical Monster Manual or core book you’re using. It’s also great for worldbuilding: not only are the myths discussed, but how and why they were established is always part of the conversation.

2. The Once and Future Nerd

The Once and Future Nerd is a serialized audio drama (so make sure to start from the beginning) about four normal American teenagers who find themselves transported to another realm. I’ve talked up The Once and Future Nerd before based on its own merits, but it’s also been a huge asset as a DM. This podcast is a great example for how to weave social commentary into a fantastical narrative, something more valued in a gaming culture with a greater focus on storytelling right now.

It might seem strange to recommend 99% Invisible to other game masters; the show is all about design in the modern world. Of every podcast I’ve listened to, though, 99% Invisible has probably given me the most ideas for campaigns, arcs, and settings. 99% Invisible is all about how the smallest things can have the biggest stories, and the show is great at finding strange things that only seem mundane. If you don’t trust me, listen to their episode on cities as graveyards, “The Modern Necropolis” (which was also one of my favorite podcast episodes of 2017).

The Amelia Project is a fantastic new audio drama about a business that helps clients fake their deaths and start anew. So far, this podcast is an absolute treasure trove of NPC ideas. Each episode features a new client, and each client is a little dubious, a little devious, and a little over-the-top. Still, they’re written in a way that’s completely believable within the context of the show–and would always be at home in a sci-fi or fantasy world. 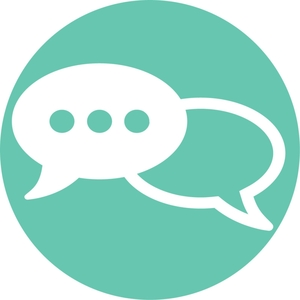 5. A Thousand Things to Talk About

A Thousand Things to Talk About is a fantastic short-form podcast released every weekday. Each episode clocks in at around five minutes and asks the listener a single question. I’ve talked about this podcast before, but I wish I’d known about it when planning for last year’s NaNoWriMo; it’s a great way to spark creativity. As a DM, I’ve used this podcast to see how NPCs would answer questions, or how those questions would work in the world I’m building. It’s added such a layer of depth to all of my campaigns since.

If you’re looking for a way to amp up your world’s lore and pepper in some strange side quests, you can do no better than Yesterday’s Chip Paper. This podcast features strange, often hilarious, stories from local newspapers. The podcast tries to avoid the stories you’d be able to read about on Wikipedia, focusing on the more obscure. This podcast is such a resource when trying to find inspiration for the types of historical events that happened in the world, or the strange events your adventurers might just fall into.

7. The Magical History of Knox County

The Magical History of Knox County is a serialized fantasy–perhaps urban fantasy–audio drama about a radio announcer trying to find out what happened to the person he replaced. Not only is this audio drama a fun combination of fantasy stylings and a modern-day setting, it’s also a great depiction of how to take an initially silly story and then ramp it up to make sure the stakes and drama are high. You can start this podcast from the beginning here. 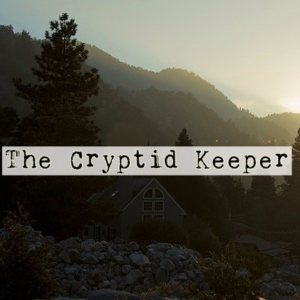 The Cryptid Keeper feels like it falls somewhere between Spirits and The Magical History of Knox County. This nonfiction podcast discusses folklore in a conversational way like Spirits does, but its focus on cryptids versus myths makes it feels just as close to Knox County. If you’re looking for a great way to add more creatures or encounters, but you want more of an X-Files feel, Cryptid Keeper is a great way to hear about cryptids and urban legends from all over the world.

Are you a DM, a GM, a Keeper, or other type of tabletop game runner? Do you use podcasts to help inspire you for campaigns? Have any of these podcasts help you plan? Let me know in the comments below! I’d love to hear what sorts of tabletop shenanigans podcasts have inspired for your campaign.