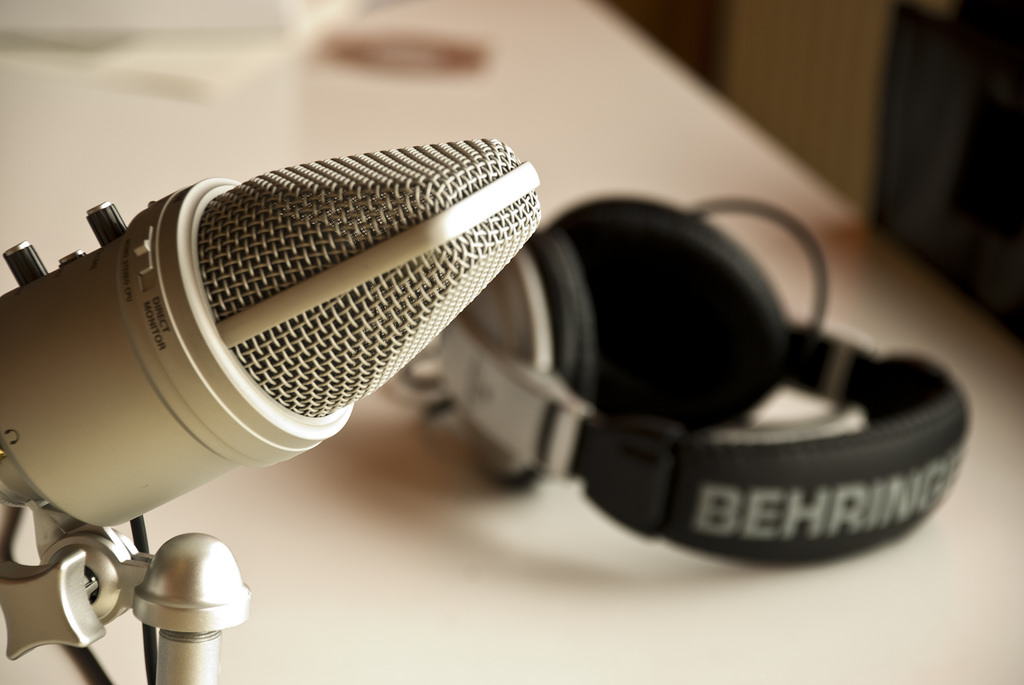 This Week in Podcasts a weekly roundup of mini-reviews of all of the podcasts I’ve listened to in a week. If you see any podcasts that you feel are missing from my list, there’s a good chance I haven’t listened to the show yet! Feel free to give me recommendations–as well as any feedback or discussion!–in the comments below, in my asks on tumblr, or on twitter.

There’s a few pieces of housekeeping I’d like to clear up before diving into this week’s reviews:

This week,  The Adventure Zone’s last episode of The Balance Campaign was released (I rate this down below, but as always, my thoughts on that can be found in my review of the Stolen Century arc). Nancy released the first episode of its second season, while Millennial aired its last episode ever. We also got the news that Alice Isn’t Dead will be adapted for TV on the USA network.

My Brother, My Brother and Me

This episode is exactly what I think of when I think about My Brother, My Brother and Me. If I had to introduce someone to the show, this would be the episode I’d use. While most of the questions answered are good, the real stunner of the show is the one that gives the episode its title–and something that should absolutely not be spoiled. The energy of the show is perfectly silly and lively, as the McElroys always are at their best. From Travis trying to make sense of things to Justin’s desperate, wheezing laugh to Griffin making everything as absurd as possible, this episode is exactly why this show has succeeded for so long in such a saturated and, frankly, obnoxious genre. As I usually do, I listened to this episode at my desk at work, and I completely failed in stifling my laughter several times. If you have had hesitations about the “funny people being funny” format of the show, like I did early on, I urge you to give this episode a try.

I’ve sang Join the Party‘s praises before, but this week’s episode was especially exciting. While I’m looking forward to a new arc and I’m always a sucker for tieflings, what really made this episode stand out was the development the audience got for TR8c. TR8c has, so far, been the team’s sweet puppydog of a barbarian, but just as he is replaced with a literal puppy (or, at least, blinkpuppy) he starts developing into something so much more. Instead of being the cute, funny sidekick, TR8c has started questioning his programming and the programming of other beings like himself when he’s faced with a golem. How does servitude work in a world containing magical servant constructs? How does TR8c’s unknown past conflict with his own sentience and intentions? I expected the show to go to interesting places via character growth, but I’m delighted how quickly the show is veering in that direction, as well as the path it’s chosen for now.

This was a stellar week for podcasts, and I have no real complaints.