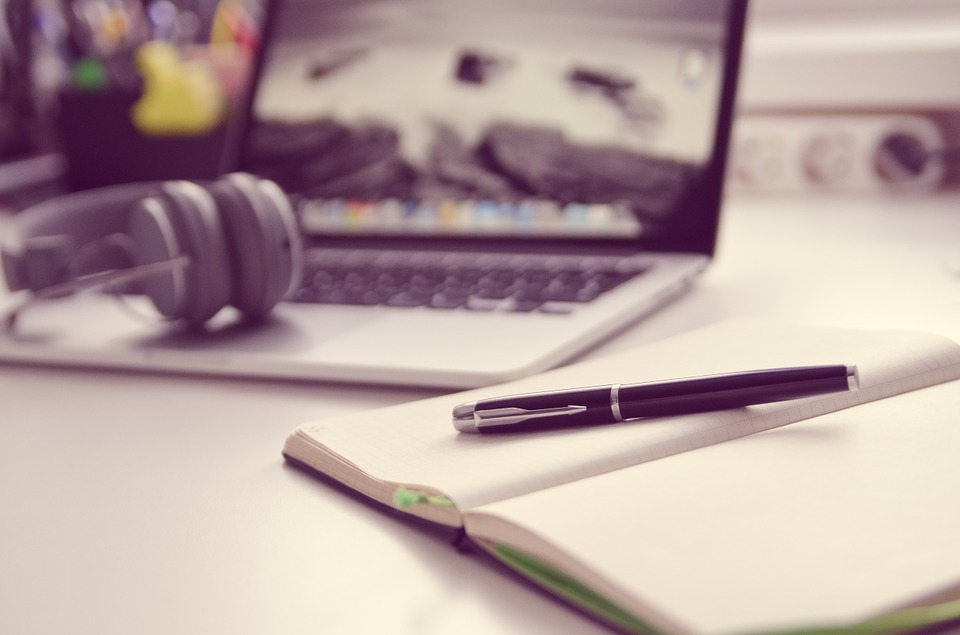 Starting up a podcast is very on-trend right now, but it’s also scary. Depending on how you’re going about your podcast, starting one up can be a huge money sink and will almost inevitably be a huge time sink. While my Podcast Problems posts are meant as cautionary tales for podcast beginners, I think they can be a little discouraging and a little negative. I also think there are plenty of tips beginners could use that don’t need an entire post dedicated to them.

To be a little more positive and a little more thorough, I’ve compiled a list of my top 10 tips for audio dramas (which are listed in no particular order). It should be noted that because I have only worked in radio and listened to podcasts, this won’t cover anything on the hosting, iTunes, etc. side–but I’d love to hear from those who know more about that process! If you have any more tips, please feel free to discuss in the comments below.

1. Get your actors the same mic.

My biggest pet peeve with audio dramas is when two characters are supposed to be in the same room, but their audio sounds completely different. If Character A is in the same room as Character B, why does Character A sound like they’re in a closet and Character B like they’re in a submarine? There’s no quicker way to break the listener’s suspension of disbelief than to ignore how much the mic affects the audio and, therefore, the legitimacy of setting. I’d even recommend getting your actors all the same bad mic than getting one actor one good mic. You can read more about this in the Too Many Mics Podcast Problem post.

2. Understand how to use that mic.

On that same note, make sure you, your actors, and/or your producers know how to actually use the mic properly. Make sure that no Terrible Mouth Noises (hissing S’s, popping P’s, weird mouth clicks, etc.) are getting into your show; it’s so much harder to clean up bad audio than to just properly record good audio. Save yourself some time in the editing room by getting the cleanest source material you can up front, even if it means getting your actor a piece of bread.

3. Set your scene with music and sound effects. . .

If you want your podcast to be immersive, you should set your scene with sound effects. Keep with the classic writing of adage of show, don’t tell; it’s even easier and quicker in audio! Are your characters in a coffee shop? Have some coffee shop sound effects going on in the background–think silverware clinking, some general mumbling, maybe an espresso machine. Are your characters in a creepy cave? Put a little bit of echo on their voices. Add some drippy sound effects every now and then. Use music to help set tone or add to the setting even more (you know that coffee shop is playing some mediocre acoustic guitar). There are so many free sound effect sites that there’s no reason a podcast should be ignoring them.

However, there’s also no reason a podcast should be going overboard just because they can. Don’t just think about what you can do to set the scene; think about what’s going to sound good for a long period of time. You don’t want distortion to last on a main character’s voice forever, unless it’s subtle and/or only there sometimes (think Hera’s minor distortion and glitches from Wolf 359). If your main character’s audio sounds bad for a long period of time, even if it’s a specific style choice to set the scene, the listener is going to be annoyed. Figure out how to balance this in your final product. The best way to test your production is always to have someone unaffiliated with the show listen to it before you consider it finished.

Most people have their introductions to impressive writing through books or film. Audio, though, is a completely different world. What sounds authentic on the page or on the screen probably isn’t going to sound as authentic in a podcast. Podcasts only have one sense with which to tell their story, whereas film has sight and sound, and books have as many senses as the readers imagination and conjure. Think about what kind of dialogue makes the most sense for your show. Is it in the format of something specific? Is it just a scene between characters? Think about how these situations are written when it comes to dialogue. For more problem, see the Podcast Problems post on Dialogue Authenticity.

6. . . . But don’t keep reminding the listener that your show is a podcast.

Films don’t need to keep justifying why they’re film. TV shows don’t need to keep justifying why they’re TV shows. Why do podcasts keep forcing reasons for their show to be audio? While having a framing device can–and has–lead to some of the most inventive podcasts, you don’t actually need a reason for the medium to take center stage. Stop Misusing the Medium and just tell your story!

This is a good tip for anyone who creates recurring media–anything from TV shows to YouTube videos to, of course, podcasts. Be consistent. Have a consistent schedule and stick to it, making sure to let your fans know when there will be schedule changes. Have consistent episode lengths so your listeners know what to expect–or identify short “bonus episodes” and longer season-end episodes. Be consistent in your writing, your acting, and your production. If you use one keyboard clacking sound effect, make sure you use another that has a similar timbre if it’s on the same keyboard. If your recording quality is high, don’t use a low-fi door slamming sound effect! Only take tone shifts when it makes sense in the fiction–and use these shifts to have some fun with production and structure.

One of the wonders of podcasts is how high-concept they can be for so little money. Effects that might cost millions of dollars on the screen will cost exactly as much as any other audio in a podcast (maybe a little more for effects and production time, but that cost difference is so little it’s irrelevant). Don’t be afraid of big concepts. Don’t be afraid to have explosions, dragons, magic, space ships, anything you want. The audience will imagine your imagery, even if you don’t go into descriptions in length (please do not give descriptions in length, especially in the middle of something like a battle). If you want to go high-concept, now is your time. Don’t think your idea is too silly. Remember that some of the biggest audio dramas right now are about a space station with aliens and AI, future space fantasy noir, and literally superhumans.

Audio is a specifically intimate format. Most people will listen to podcasts using headphones or in the car, especially on road trips. There’s usually less literal, physical distance between the audience and the content. This seems like a silly thing to point out, but it means that there simply is a more intimate connection between the listener and the audio. Your podcast should have an emphasis on character. This isn’t to say that each episode needs to be a touchy-feely introspective trudge through the characters’ emotions; this just means that your characters need to be well-rounded, and they need to have arcs. Stories that are large-scope only–things like action movies or horror movies with little character writing–just aren’t going to work here.