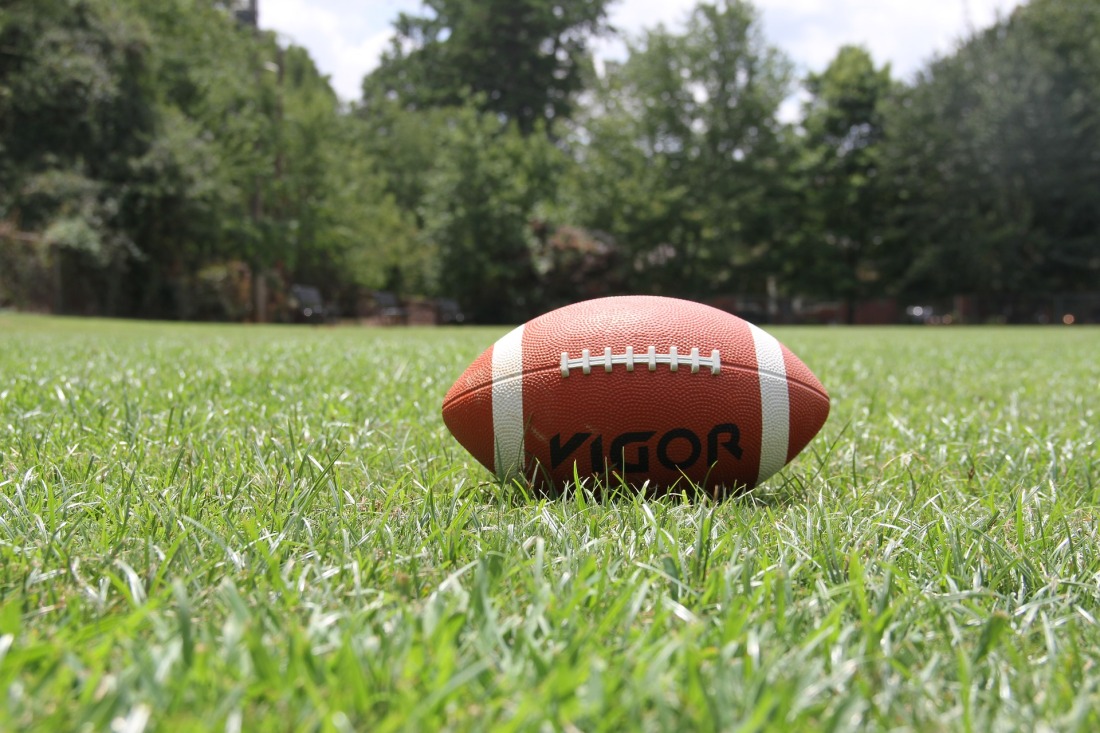 For those who have listened to The Bright Sessions, the novel works beautifully as a companion to the podcast. While the podcast took a third-person limited perspective in storytelling, meaning the listener only got snippets of Caleb and Adam outside of protagonist Dr. Joan Bright’s view of them, the novel puts the reader directly into the protagonists’ thoughts and feelings.

For those who haven’t listened to The Bright Sessions, the novel does an expert job at explaining the rules of the setting and teasing some of the podcast’s plot. Instead of rendering the podcast pointless, The Infinite Noise gives just enough to make listening to the podcast even more enticing. Readers are likely to leave the novel needing to hear what happens to Caleb and Adam when they turn that last page.

Caleb Michaels thinks himself a typical teenage boy–maybe just one who’s a little easily set off. He’s a football player with a pretty normal family. But starting his new school year, he feels his classmates’ emotions in texture and color, not dissimilar from some types of synesthesia. As Caleb starts seeing his new therapist, Dr. Joan Bright–the protagonist and perspective character of The Bright Sessions–Caleb starts to understand himself as an Atypical, someone not dissimilar from a mutant from the X-Men franchise. He’s an empath, and his ability to feel what others are feeling is anything but normal.

But while the world of The Bright Sessions has superhuman abilities, it isn’t typically about the world-ending drama that could result from them. Instead, Shippen excels at small, intimate storytelling, and this is what readers can expect from the lush, sweet, intimate story in The Infinite Noise. The novel isn’t about Caleb saving the world or making universe-shaking decisions. It’s about a teenage boy learning to embrace what makes him tender, learning to work through the obstacles he creates for himself, and sort through his feelings about his classmate, Adam.

The world does not make it especially easy for teenage boys to express themselves, let alone put words to their feelings–and especially not when they also have to sort through what everyone else is feeling, in the case of Caleb. Shippen employs a first-person perspective to dig into Caleb’s thoughts past just what he feels comfortable saying out loud, allowing the reader to understand what’s going on in his mind. Caleb might speak in simple sentences out loud, but his mind is constantly analyzing, questioning, and observing. There’s a certain warmth and rolling rhythm to Caleb’s voice as a narrator that Shippen uses to bring the empathy Caleb often fights against to the forefront of how he operates. In having to carry others’ feelings with him, Caleb’s inner processing, even at its most frustrated, feels poetically nuanced.

The second protagonist, Adam, is atypical in his own ways–not an Atypical, but not the expectation for a normal teen boy, either. While Caleb struggled with his empath abilities, Adam deals with a much more common issue: depression. It doesn’t help that he’s also head over heels for the gorgeous, probably-straight jock at school, none other than Caleb Michaels.

Novels with alternating first-person narrators always run the risk of feeling too similar in voice, but Shippen unsurprisingly proves deft in switching between how Caleb and Adam think and sound. Like Caleb’s empathy, Adam’s depression–when Adam is in depressive states–consumes the way Adam’s chapter are written. Shippen has always excelled at conveying mental illness in her work, but taking her writing to narration allows for a less direct, more evocative depiction of how mental illness can affect you. Instead of a character explaining something to their therapist, narration allows a depressive state to be felt in how sentences are structured, in the sparseness of a chapter, in how brutal an internal monologue can be.

None of this is to say, though, that The Infinite Noise is emotionally fraught. There are moments of drama and heartache, of course–The Infinite Noise is, after all a young adult novel centered on a love story–but what permeates The Infinite Noise above all else is tenderness. The visceral, relatable depictions of Caleb having to sort through emotions or Adam trying to persist through a depressive episode are balanced with humor, moments of joy, and the comfort of a story where the reader can expect a happy ending, even if just for the time being. Instead of shirking every trope of a jock-falls-for-nerd teenage romance, Shippen embraces them while subverting them.

Queer teen romances are becoming more popular–The Infinite Noise feels, in some ways, like a sibling to Love, Simon–but that doesn’t make the emotion-forward softness of a romcom feel less new, moving, and important when put into the framework of a queer relationship. The Infinite Noise does not aim to reinvent the wheel for a teen romance. Instead, it aims to let someone else steer for once. The story might end up the same destination, but different things will be pointed out on the way there.