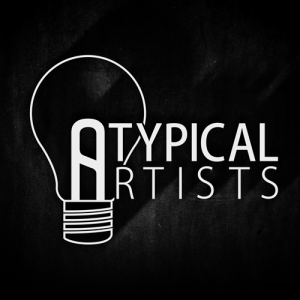 With a focus on fiction storytelling in podcasts, Atypical Artists aims “to make the most compelling stories, you need to empower a diverse and passionate set of creators; in other words, make neat stuff, with neat people.” 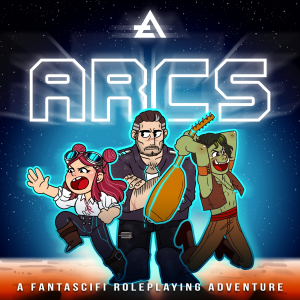 Atypical Artists also announced a new production, ARCS. Created by Cope, ARCS is a Dungeons & Dragons actual play podcast “for anyone looking for a hearty
sip of comedy, drama, intrigue, and a teensy bit of naughty swearing,” debuting Thursday, January 10th. Cope will play the role of Dungeon Master, while Shippen, Snow, and Esportsmanlike Conduct‘s Nathan Stanz will be players. Episodes will be released every Thursday.

More upcoming productions have been teased, including some from Snow. While Atypical Artists has a focus and background in podcasting, their press release notes they will create in “a wide-breadth of entertainment mediums.”