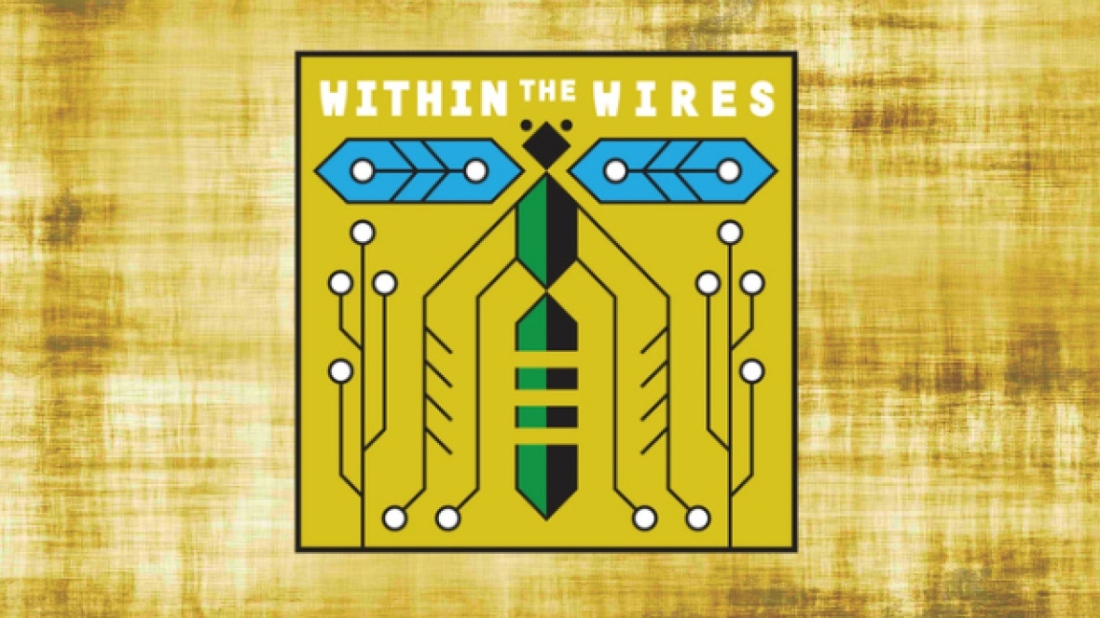 Beginning September 5th, Night Vale Presents’s audio drama Within the Wires will debut its second season, just under a year after its first season concluded. The season will be a 10-episode run including a bonus episode that will premier for donors on August 22nd. The episodes will be released biweekly.

While the first season of Within the Wires was modeled after relaxation tapes, Season 2 will be a “audio guide tours of museums.” Given the ending of Season 1, it is unclear whether this new season will pack back up directly where Season 1 left off.

Set within an alternate reality, “Within the Wires” tells stories in the guise of instructional audio programs. Season One, “Relaxation Cassettes,” is a 10 part scripted fiction podcast that takes the form of an audio course on full body relaxation issued by The Institute to you, (the listener) a nameless medical inmate. Who is this narrator? Is she relaying something more than just relaxation techniques, and is she to be trusted? And are there subliminal messages hidden within the music? As listeners move through the relaxation curriculum a deeper and more personal story unravels.